Posts Tagged With: A. Catherine Noon 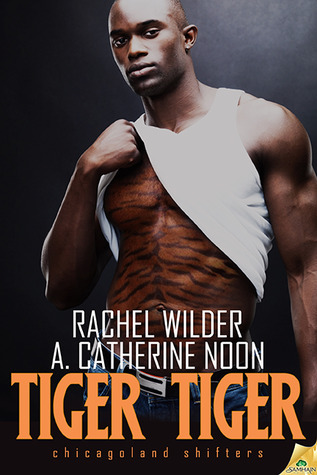 Blurb: When you grab a tiger by the tail, sometimes he bites back.

When it’s determined a rogue tiger did the deed, the jaguars’ accusing eyes turn toward Sasha’s lovers. The precarious balance of peace tips dangerously toward war.

Neal knows damned well none of his tigers committed the crime. Someone must be in Chicago without his knowledge or permission, and they’d better find him fast before uncertainty and conflict rip the tight-knit band apart from the inside.

As Sasha struggles to heal the stress fractures forming among his tiger family, he begins to wonder if his dreams of a home, and love, were too good to be true. And it’s precisely that moment the killer strikes at the heart of the tiger clan—Sasha himself.

Product Warnings:
This continuing story contains more hot man-on-man and men-on-more-men ménage action than you can shake a cat at. END_OF_DOCUMENT_TOKEN_TO_BE_REPLACED 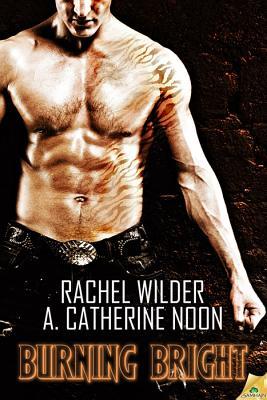