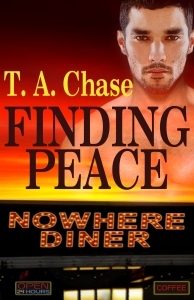 When a confrontation between them leads Chad to the depths of a bottle, Zane realizes they both need help to find peace in their lives… END_OF_DOCUMENT_TOKEN_TO_BE_REPLACED