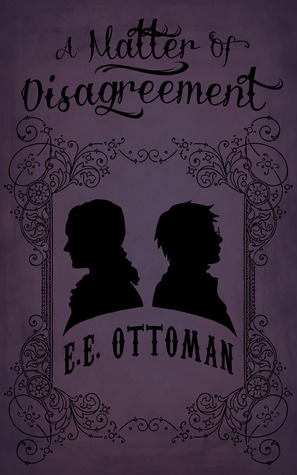 When he is dragged to a party by his brother, he comes face to face with the man who pioneered mechanical animation: Leon Gregory de la Marche VI, Marquis de la Marche. And he is not at all what Andrea expected. END_OF_DOCUMENT_TOKEN_TO_BE_REPLACED