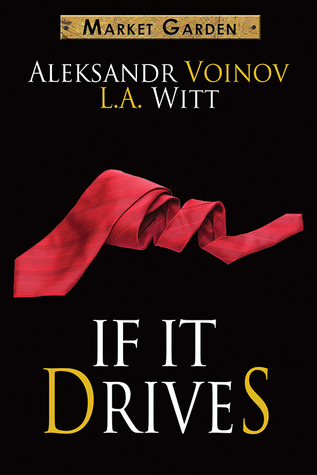 Blurb: If it flies, drives, or fornicates, it’s cheaper to rent it.

After driving James Harcourt, his wealthy banker boss, around for a year and a half, Cal isn’t surprised by much anymore. Not even James’s regular trips to Market Garden, London’s most elite gay brothel.

But when James leaves the Garden alone one night and turns to Cal instead, Cal’s floored. After crushing on his boss for ages, it’s his wet dream come true . . . until the awkward morning after. Cal still has a job to do, but he wants to offer more. Yet James doesn’t take him up on it; he keeps Cal at arm’s length and continues his chauffeured jaunts to Market Garden.

As Cal learns what James needs from the rentboys, he tries to fill that need himself. But there’s more to James’s penchant for rentboys than Cal realizes, and it may be one role that Cal can’t fill without overstepping his duty.

END_OF_DOCUMENT_TOKEN_TO_BE_REPLACED 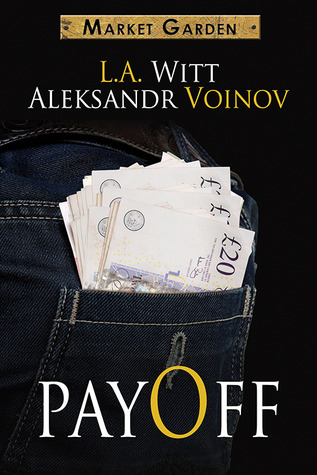 Blurb: Tristan and Jared have got it made. When they aren’t raking in the cash together at Market Garden, they’re burning up their own sheets and getting closer by the day. But something isn’t right. Tristan’s on edge, and Jared doesn’t understand why.

Before they can hash things out, their services are requested by none other than Rolex. And Rolex doesn’t just want to be a bystander this time. He wants Jared while Tristan watches, and he’s more than willing to pay for it.

But Tristan’s reached a breaking point, and even that huge wad of cash might not be enough to keep tonight’s arrangement from crashing and burning. END_OF_DOCUMENT_TOKEN_TO_BE_REPLACED