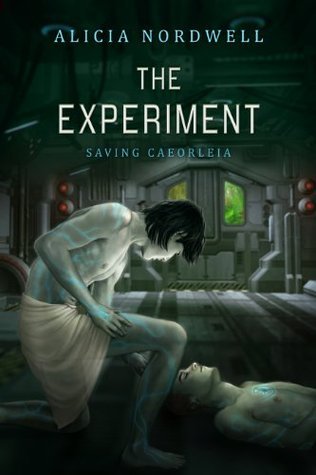 Nor did Ryker realize he’d be sent to sabotage a planet full of the very beings his world is battling, beings who kill humans on sight. But then, thanks to the experiment that irrevocably changed him, he isn’t exactly human any longer—and with each passing day, as his blood bond with Seral strengthens, he’s less and less sure as to whose side he’s on. END_OF_DOCUMENT_TOKEN_TO_BE_REPLACED