Posts Tagged With: Series – Curse of the Crown 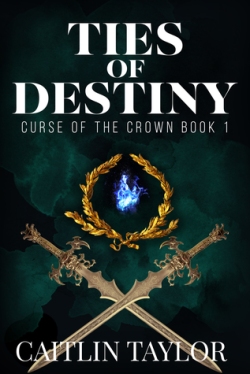 If you like fantastical adventures, a blending of magic, sword fighting and technology then you will love this intriguing first instalment by Caitlin Taylor.
END_OF_DOCUMENT_TOKEN_TO_BE_REPLACED