Posted on August 27, 2014 by thebloggergirls 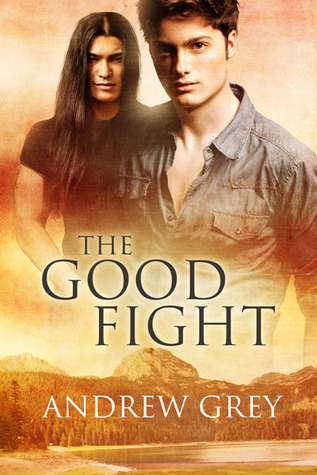 Blurb: Jerry Lincoln has a problem: his Sioux Falls IT consulting business has more work than one man can handle. Luckily, that means he can hire some help. Jerry just hopes his new employee, John Black Raven, ends up being more helpful than distracting—but John’s deep eyes and long hair are very distracting.

John came to town for an education and a chance at a life he couldn’t have on the reservation, but what’s important to him now is getting a job and keeping it. Six months ago, his sister died, and now her children are in foster care. Despite having the law on his side, John can’t get custody—can’t even see his niece and nephew.

As Jerry and John grow closer, John discovers he doesn’t have to struggle alone. Jerry helps him win visitation rights and provides much-needed support. Yet their victories aren’t without setbacks. Child Services is tangled up with money, politics, and red tape, and Native American children are their bread and butter. But John and Jerry are determined to fight the good fight and to win—in more ways than one.

Jerry is a computer whiz who left San Francisco to move into his late grandfather’s house in South Dakota after a bad break-up. John is a Native American trying to regain custody of his twin sister’s kids who ends up working for Jerry.

The beginning is a short flirtation period that quickly results in a passionate relationship. The majority of the book is the couple working together to fight CPS for John’s rights to adopt his own niece and nephew, followed by a small hiccup when the couple must decide where to live.

John and Jerry’s love story is very passionate and deep and develops with little effort. Most of the struggle in this book is the fight for the kids. I found it fascinating that this is based on real stories where the government tried to keep Native American kids from their families. I know Andrew does a ton of research and it shows in this book.

As a romance, I would rate this book in the 3.0-3.5 range, because it didn’t have a lot of strife but the sex was hot and the couple was really devoted to one another. Because the Native American stuff is so interesting, as a story, I give it an overall higher rating of 4 stars.

One thought on “Book Review: The Good Fight by Andrew Grey”