Posted on June 7, 2015 by thebloggergirls

A funny thing happened on the way to the murder scene… I needed victims.

Now skip this part if you’ve heard it before but see, it’s hard to be a serial killer without victims. And if there’s one thing I do like writing, it is murder.

For the introduction of Rook and Dante in Murder and Mayhem, I wanted to do something different so I reached out to my fellow authors and ask; Can I murder you?

Everyone I reached out to said yes. Some were reluctant, some were enthusiastic but mostly there was a tingle of impending doom because really, nothing says I love you like a particularly well planned murder—especially if it’s yours.

The authors I’m killing off on this tour are some of my favourites. I could kill everyone I like. Sadly, I wouldn’t have enough time and I do have to move on to other murders, other books. But I’ve gathered a few… and best of all, like in some of the better mysteries in life, there is a plot twist. 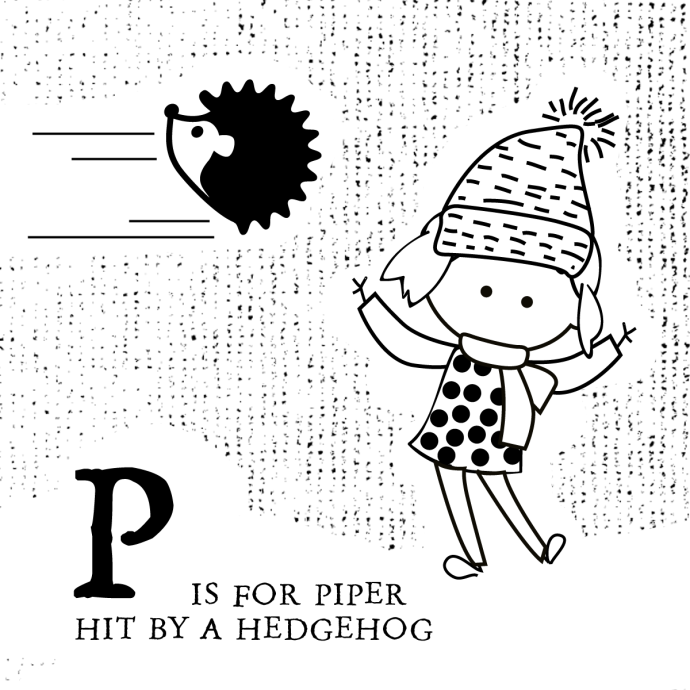 Piper Vaughn — The Party Boy’s Guide to Dating a Geek
Piper is a fantastic author who I think delivers every damned timed she sits down and gives us a novel. She’s like a bite of orange peel in dark chocolate, a sweet spicy hit in a creamy silken darkness. And such a lovely person. 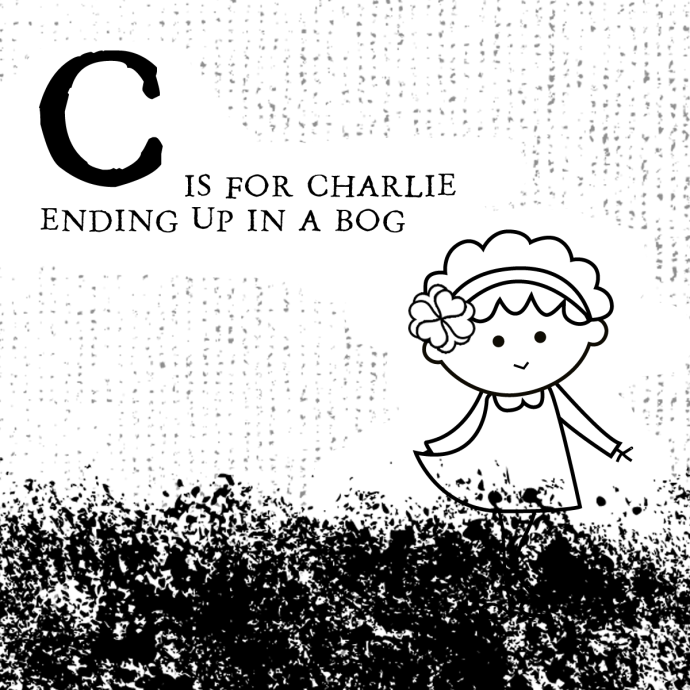 Charlie Cochet — 1-4 of the THIRDS series
Charlie is simply adorable. So adorably sweet and oh the power in her words. She can take your breath away and then give it back to you a moment later. If ever you have the chance, listen to her laugh. I’m pretty sure that’s the sound angels’ wings make when their feathers rub together.

About Murder and Mayhem 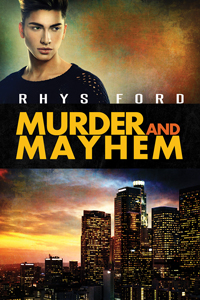 Former cat burglar Rook Stevens stole many a priceless thing in the past, but he’s never been accused of taking a life—until now. It was one thing to find a former associate inside Potter’s Field, his pop culture memorabilia shop, but quite another to stumble across her dead body.

Detective Dante Montoya thought he’d never see Rook Stevens again—not after his former partner falsified evidence to entrap the jewelry thief and Stevens walked off scot-free. So when he tackled a fleeing murder suspect, Dante was shocked to discover the blood-covered man was none other than the thief he’d fought to put in prison and who still makes his blood sing.

Rook is determined to shake loose the murder charge against him, even if it means putting distance between him and the rugged Cuban-Mexican detective who brought him down. If one dead con artist wasn’t bad enough, others soon follow, and as the bodies pile up around Rook’s feet, he’s forced to reach out to the last man he’d expect to believe in his innocence—and the only man who’s ever gotten under Rook’s skin. 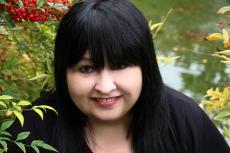 To launch the Murder and Mayhem series, I will be giving away books written by my victims as well as a $20 USD gift certificate to the eTailer of the winner’s choice.

Catch each authors’ death on the tour and be sure to enter to win! And thank you all very much.

Don’t forget to check out Nikyta’s review of Murder and Mayhem to see what she thought of it!

Be sure to enter to win at Each Stop! Every blog spot has its own giveaway…and its own murder(s)

June 1: It’s About The Book