Posted on November 5, 2017 by thebloggergirls 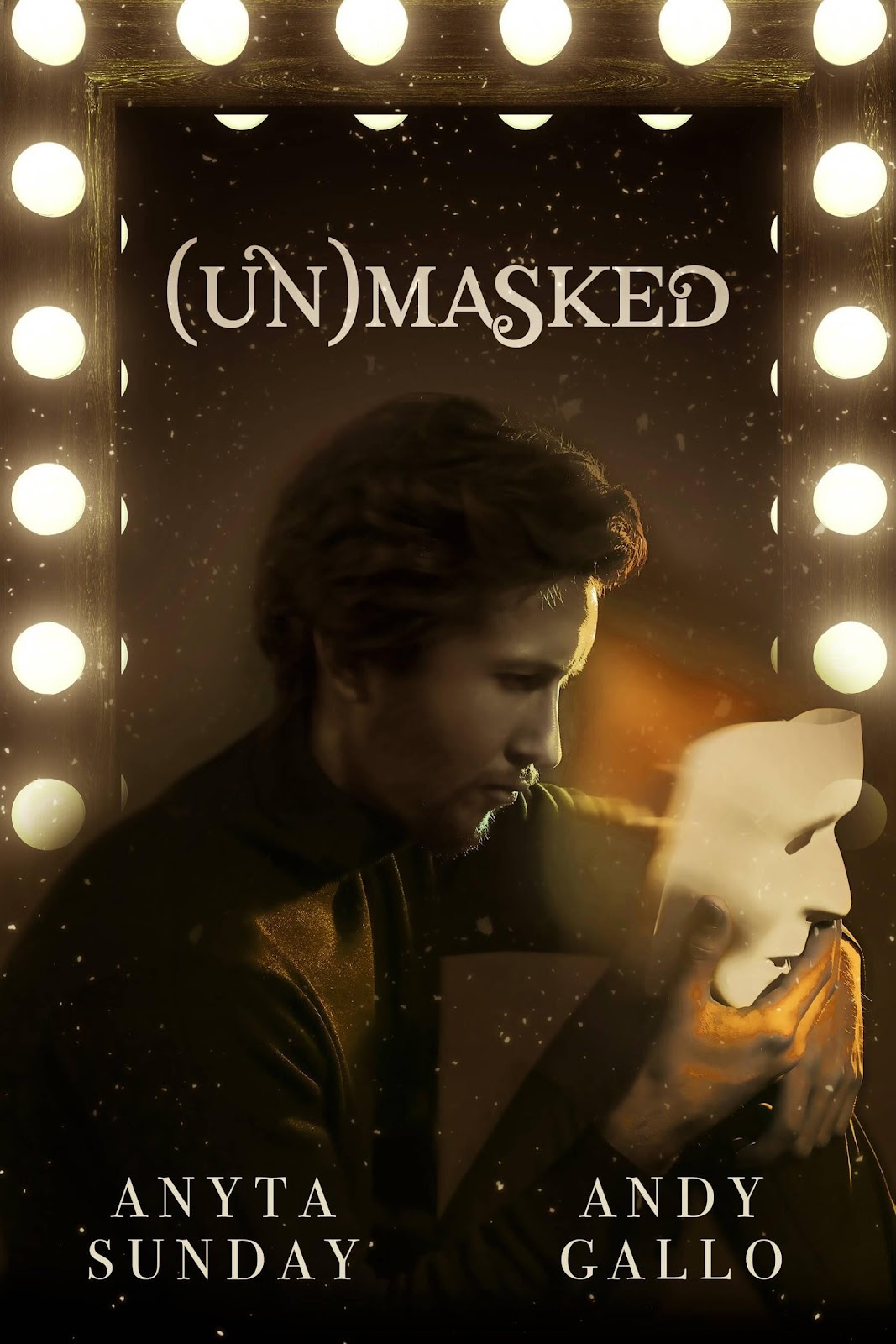 Walker has two wishes: to perform the play of his dreams alongside his best friend at Wellington’s Tory Street Theatre, and to meet that special someone. Someone he’d go to the ends of the earth for. Someone who might only exist in fairy tales.

When Jay meets accordion busker Lethe Cross, it’s like living a dream come true. Lethe’s music captivates Jay, and he resolves to meet the man who plays so beautifully. But then he discovers Lethe’s life is more like a nightmare. The phrase “down on his luck” can’t begin to cover it. Determined to help, Jay does some snooping for answers—and winds up on the wrong end of a centuries-old curse. The good news is there’s a way to break it. The bad news is it might cost Jay his life.

This book was previously published by Dreamspinner Press. This updated 2nd edition has some rewritten parts and has been line edited again.

Knuckles hit his cheek, forcing him to his knees.

My busker took another hit, going with the force, doing nothing to defend himself.

“What the hell is going on here?”

My voice ripped through the air, startling the older man. He stopped midpunch and twisted in my direction, a deep frown etched into his face.

“Get away from him!” I yelled, but he was already on his way, barreling down the hill.

I moved in front of my busker, who was slowly pushing himself to his feet. “Are you okay?”

He lifted his head as he rose upright. Dark green eyes met mine, and he smiled. My breath hovered a moment at seeing the blood spilling from his lip and down his chin. He pulled something from his pocket and began dabbing the spot, still staring at me as if waiting for something.

His stare seemed to reach deep inside me and pull at chords like I was an instrument. One he was curious about, though weary.

A dog’s excited bark echoed in the car park.

I glanced down to see the attacker walking away with his dog, and a sudden urge to chase the man down and hurt him flared through me.

“It’s not his fault.” The voice was light and curious, and I looked at him.

My gaze flickered to the scar running through his right brow.

His smile faltered “Not always. Don’t you recognize me?”

“You played the accordion earlier. At Oriental Parade.”

He studied me, cocking his head to the side. The simple tilt made his hair fall slightly, covering half of one eye.

The blood he’d wiped off left a smear on his chin. I reached in my pocket, ready to offer him the soap, when he said in a light tone, “I’ll never let him see me again. You can be sure on that.”

My busker shrugged. “He’s not a bad person. He lost his son.”

“That’s sad, but still no excuse.”

He stuffed his hanky back into his pocket. I watched his eyes narrow, as if he was hesitating to say something more. Then he shook his head and broadened his smile. “I’ve got to go. Maybe we’ll meet again.” He started toward the path.

“Thank you,” was the last thing he said before he dashed down the hill.

Anyta Sunday is a big, BIG fan of slow-burn romances. She loves to read and write stories with characters who slowly fall in love.

Some of her favorite tropes to read and write are: Enemies to Lovers, Friends to Lovers, Clueless Guys, Bisexual, Pansexual, Demisexual, Oblivious MCs, Everyone (Else) Can See It, Slow Burn, Love Has No Boundaries.

Anyta writes a variety of stories, Contemporary MM Romances with a good dollop of angst, Contemporary lighthearted MM Romances, and even a splash of fantasy. Her books have been translated into German, Italian and French.

Member of Romance Writers of America.

Andy Gallo’s stories capture how he wished he’d spent his formative years, instead of how it really happened. Unfortunately for his characters, they find themselves infused with some of Andy’s less noble qualities.

A hopeless romantic, Andy writes seated next to a hundred year old Smith Brothers typewriter he inherited from his grandfather. He also dreams of superheroes and wizards and sees no reason why two men with superpowers can’t fall in love just like everyone else. Although not all of his stories have a paranormal bent, a touch of the supernatural never derailed a good read in his mind.

Married and living his happy ever after, Andy helps others find their happy endings in the pages of his stories. He and his husband of more than twenty years spend their days rubbing elbows with other parents as they raise their daughter. Embracing his status as the gay dad, Andy sometimes has to remind others that one does want a hint of color even when chasing after their child.

As part of this blog tour, Anyta and Andy are giving away 3 e-copies of any backlist Anyta Sunday or Andy Gallo Book!! To enter, just click the link below!