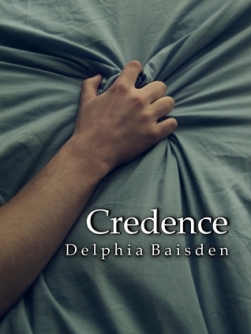 Trigger warning: this book contains explicit rape, as well as one failed suicide attempt by a main character.
END_OF_DOCUMENT_TOKEN_TO_BE_REPLACED