Early Release Review: The Secret of the Sheikh’s Betrothed by Felicitas Ivey

Blurb: A billionaire and a Bedouin girl—each with a shocking secret.

Billionaire Fathi al-Murzim is a workaholic businessman, too busy running the family’s companies to even think about marriage. Too bad he never told his grandfather he’s gay, because Grandfather just announced a childhood betrothal—to a Bedouin girl Fathi never heard about before.

Ikraam din Abdel was raised as a woman by his avaricious and abusive older sister, who didn’t want him to be their father’s heir. He’d never thought to be married either, and is surprised when his sister informs him of his betrothal.

When Fathi and Ikraam meet, they are drawn to each other in a manner neither of them expected. As the plans for their wedding progress, they both realize they need to tell the other the truth. But can they, with both cultural taboos and family pressures to deal with? END_OF_DOCUMENT_TOKEN_TO_BE_REPLACED

Blurb: As a paramedic, Ryan Bishop has responded to his fair share of bizarre situations. However, he’s not prepared when he meets Phillip, a local man who keeps popping up to save the day. Everyone lauds Phillip as a hero, but he prefers to stay in the background, going so far as to refuse medical treatment.

Ryan is intrigued, not only by Phillip’s unassuming manner, but also by his ability to be in the right place at the right time. Ryan wants some answers and maybe even a date. What he gets is an unexpected part in Phillip’s origin story.
END_OF_DOCUMENT_TOKEN_TO_BE_REPLACED 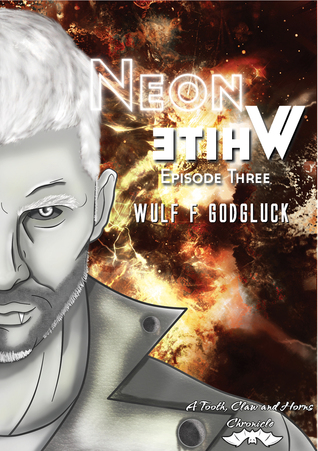