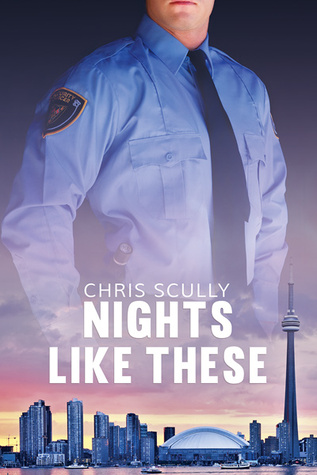 Miles doesn’t plan on liking the night shift or becoming embroiled in a mystery that reawakens old passions and puts him in danger. And he certainly doesn’t plan on falling for the overbearing head of security, Colton Decker, former soldier and doting dad. But nights like these can change a man, make him start to believe there’s more to life than a high-paying job and a warm body in his bed. With a thief on the loose and his new job in jeopardy, Miles will have to decide what’s truly important. He might discover things he never knew he wanted… as long as he makes it through the night.
END_OF_DOCUMENT_TOKEN_TO_BE_REPLACED

Blurb: As lead singer and guitarist of the internationally renowned Souls of the Knight, Sawyer Knight is living a life most men can only dream of. He’s surrounded by music, fame, wealth, women throwing themselves at his feet. He has everything…

Yet he has nothing.

Life as one of the world’s most sought after rock stars is tiring, oppressive and lonely. He spends every day being who the world wants him to be, who his manager tells him to be, who his mother expects him to be… all the while fighting against who he really is. Truth is, he’s used to it. He’s actually gotten pretty good at pretending… at living the lie.

Until Jake Reed, his ex-best friend and the only person who’s ever made him ‘feel’, waltzes back into his life as the band’s new head of security. Jake wants Sawyer – always has, always will. Now, he just needs to get Sawyer to admit that he feels the same…

“You will be mine, Sawyer Knight. The faster you try to run the quicker you’ll fall to your knees. Then, Sawyer… then you’ll be too weak to resist.”
END_OF_DOCUMENT_TOKEN_TO_BE_REPLACED 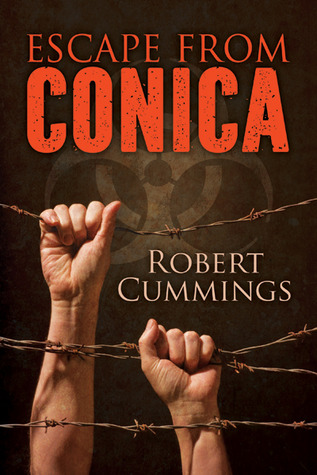 Blurb: In an America that achieved equality long before our own, Phillip Barcardi works as a security contractor. He’s hired as a site commander at a major pharmaceutical company, only to be kidnapped from his post after learning the truth about an aggressive virus spreading across the East Coast, one that targets homosexuals. A small group of wealthy and powerful dissenters are hell-bent on forming a “New World Order” that will remold society into their twisted vision. As US citizens are choosing sides for or against homosexuals, Phil’s husband, Theodore Rosenberg, a high school teacher, is sent to a “containment” zone where accused homosexuals are infected rather than saved—all by executive order of the President. As Ted struggles to understand what’s happening around him, Phil strives to break free before the people in power infect Ted with the deadly virus. No matter what it takes, Phil will fight his way to Ted, even if it means exposing himself to the virus. He only hopes he won’t be too late to save them both. END_OF_DOCUMENT_TOKEN_TO_BE_REPLACED