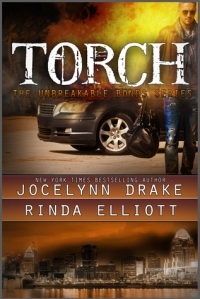 Caught in a dangerous game of fire and bullets, neither expects the inferno of emotion that ignites between them. One Rowe isn’t prepared to accept. One that could break Noah
END_OF_DOCUMENT_TOKEN_TO_BE_REPLACED