Blurb: Who knew that a summer thunderstorm and his lost little boy would conspire to change single dad Cayce D’Amico’s life in an instant? With Luke missing, Cayce ventures into the woods near their house to find his son, only to have lightning strike a tree near him, sending a branch down on his head. When he awakens the next day in the hospital, he discovers he has been blessed or cursed—he isn’t sure which—with psychic ability. Along with unfathomable glimpses into the lives of those around him, he’s getting visions of a missing teenage girl.

When a second girl disappears soon after the first, Cayce realizes his visions are leading him to their grisly fates. Cayce wants to help, but no one believes him. The police are suspicious. The press wants to exploit him. And the girls’ parents have mixed feelings about the young man with the “third eye.”

Cayce turns to local reporter Dave Newton and, while searching for clues to the string of disappearances and possible murders, a spark ignites between the two. Little do they know that nearby, another couple—dark and murderous—are plotting more crimes and wondering how to silence the man who knows too much about them.
END_OF_DOCUMENT_TOKEN_TO_BE_REPLACED

Blurb: About to lose his apartment, and desperate to avoid having to move in with his horrendous relatives, shy art student Luke impulsively agrees to a deal from hell: sex with a man he doesn’t know in exchange for a couch to sleep on.

His new “roommate” Cooper is everything that Luke hates: crude, uncouth and covered in tattoos, not to mention openly gay. Luke has all but resigned himself to a miserable fate when it turns out Cooper might want something a little different than he expected.
END_OF_DOCUMENT_TOKEN_TO_BE_REPLACED 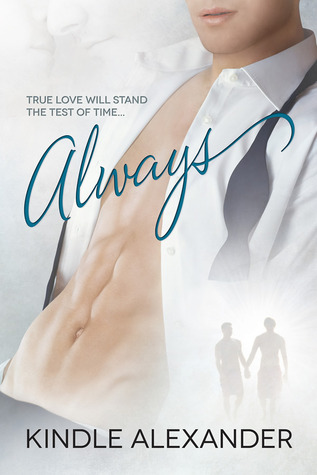 Blurb: Born to a prestigious political family, Avery Adams plays as hard as he works. The gorgeous, charismatic attorney is used to getting what he wants, even the frequent one-night stands that earn him his well-deserved playboy reputation. When some of the most prominent men in politics suggest he run for senate, Avery decides the time has come to follow in his grandfather’s footsteps. With a strategy in place and the campaign wheels rolling, Avery is ready to jump on the legislative fast track, full steam ahead. But no amount of planning prepares him for the handsome, uptight restaurateur who might derail his political future.

Easy isn’t even in the top thousand words to describe Kane Dalton’s life after his father, a devout southern Baptist minister, kicks him out of the family home for questioning his sexual orientation. Despite all the rotten tomatoes life throws his way, Kane makes something of himself. Between owning a thriving upscale Italian restaurant in the heart of downtown Minneapolis and managing his long-term boyfriend, his plate is full. He struggles to get past the teachings of his childhood to fully accept his sexuality and rid himself of the doubts brought on by his religious upbringing. The last thing he needs is the yummy, sophisticated, blond-haired distraction sitting at table thirty-four. END_OF_DOCUMENT_TOKEN_TO_BE_REPLACED 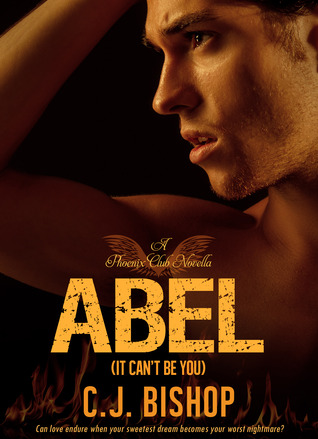 Blurb: 19-year-old Abel Sims – hot, sexy stripper – is a favorite at the gay strip club The Phoenix. Having no family but his 16-year-old sister, Savannah, and coming from the streets – The Phoenix club has become his home, the other boys his close-knit family.

Abel doesn’t trust the outside world and is content to remain within his safe haven. But when an overzealous customer sends Abel to the ER, he meets young, handsome Dr. Devlin Grant – and the instant attraction he feels for the man stirs up the nightmares of his past, causing him to resist his new feelings. Yet it becomes impossible to avoid the doctor when Savannah gets sick and ends up in his care.

And just when his heart is ready to trust this new found love – Abel is confronted with a disturbing fact about the doctor that reaches deep into his past and his nightmares. An emotionally charged, sexy, heart-wrenching love story that will break your heart, then put it back together again. END_OF_DOCUMENT_TOKEN_TO_BE_REPLACED