Blurb: Ten years after graduation, Jake “the jock” Campbell and Brandon “the nerd” Bartlett are teaching at their old high school and still living in separate worlds. When Brandon is thrown into a coaching job on Jake’s baseball team, they find themselves learning more about each other than they’d ever expected. High school is all about image – even for the teachers. Brandon and Jake have to get past their preconceived notions to find the friendship needed to work together. And somewhere along the way, they discover that perceptions can always change for the better.
END_OF_DOCUMENT_TOKEN_TO_BE_REPLACED

Book Review: After the Snap by Peyton Miller

Blurb:  Seth Mercer is at the top of his game when a secret threatens to topple him. Lust draws him into a dark pit and he’s unsure how to break away from a destructive force. Angry at himself, and his mistakes, he vows to never enter into another relationship again, until he has a special hook up with Colby.

Colby Larsen learns the truth about his ex and is devastated. He throws himself into his work, vowing to never get emotionally involved again. When he meets Seth, Colby is unprepared for how connected they become.

Seth has a secret and he can’t tell Colby. Colby can’t accept betrayal of any sort after being fooled by his cheating ex. When he finds out Seth has been hiding important information from him, will it end their relationship or draw them closer together?
END_OF_DOCUMENT_TOKEN_TO_BE_REPLACED 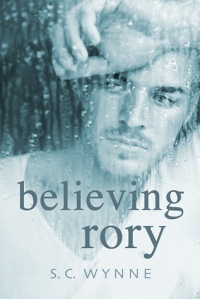 On the surface, Baron and Lane couldn’t seem more different. Baron is confident and serious, and Lane is guarded and uncertain. But it’s the pain beneath the flesh that binds these two souls together like barbed wire and cement.
END_OF_DOCUMENT_TOKEN_TO_BE_REPLACED 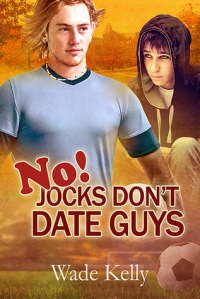 When opposites attract, only cheerleaders and gummy bears can help overcome fear and family tradition.
END_OF_DOCUMENT_TOKEN_TO_BE_REPLACED